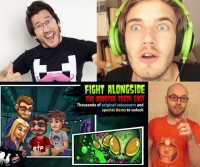 And that’s when it hit me.

Video games could save talk radio.

Instead of crooning along with Adele or rapping with Fetty Wap, today’s teens are watching and listening to YouTube videos of guys playing video games.  Much like Joel and the robots of “Mystery Science Theater 3000” talked back to movie screens, YouTube stars like PewDiePie and Markiplier are generating millions of video views of their funny, G-to-X-rated narrations as they play video games.  Markiplier’s YouTube page alone contains over 2,700 videos, which many Millennials “watch” like radio.

Howard Stern and SportsTalk radio ushered 20-something males into spoken word radio with comedy and topics of interest.  Now video game narration is introducing an even younger demographic to the joys of spoken word audio, at a time when podcasts have let us know that there will always be engaging and entertaining radio available on demand, whether or not that “radio” has ever actually aired on a radio station.

The challenge, for traditional broadcasters, is taking the risk to program a spoken word format for listeners under 30.  Conservative political talk, with its 50+ demographics, has long ruled talk radio ratings, although SportsTalk has proven its ability to command a loyal male audience spanning all ages.  But it’s been difficult to attract younger women to talk radio.  There’s been very little talk that appeals to women (or young adults) under 30.  And that’s where video game narration comes in, stealing time that teens would otherwise be spending with music radio and introducing them to the joys of spoken word audio entertainment.

In the 70s and 80s, Atari and Nintendo video games were forecast to “kill” radio.  In the 90s and 00s, PlayStation and Xbox were the next generation of video games set to silence the beast.  Today, ironically, it’s video game narration that is grooming today’s teens to be tomorrow’s talk radio listeners….if only radio programmers can find the right formats and talent to hold their attention. 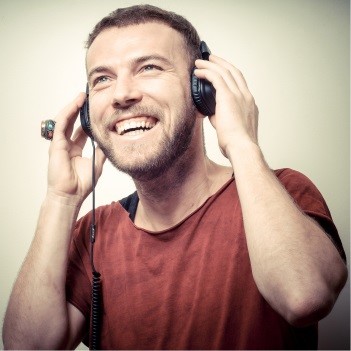 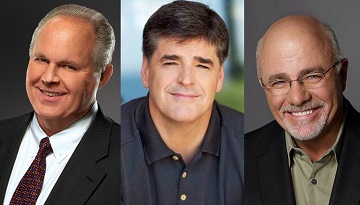