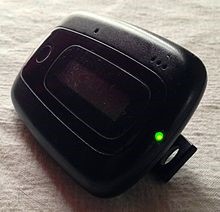 Most people think that their listening habits determine which radio stations are the most popular.  They’re partially correct.

The real “ears” of audience measurement in 48 U.S. markets – including its largest cities – is this black, pager-like device called a Portable People Meter or PPM.

It listens for hidden audio streams embedded in radio station (or network) signals that tell Nielsen Audio what you’re listening to – or at least what you’re in range of “hearing.”

Millions of data points are collected and then weighted to accurately represent both genders and all age ranges in any given radio market.  The system isn’t perfect, but it’s universally accepted as the standard by which we ascribe listenership credit.  It’s also accepted as being more accurate and reliable than the old way of asking people to remember and write down what radio stations they listened to over the course of the week.

PPMs make it far less likely that a fan of particular radio station will exaggerate his or her listening patterns to benefit their favorite station.  (But there’s nothing to stop a PPM user from just leaving the device next to a radio playing that one station, either.)  And while PPM is regarded as an improvement on the old diary system, it does have its own unique glitches, such as reporting that baseball fan listened to a three-hour sports broadcast at the ballpark, just because they sat next to someone listening to the game on their cell phone.

Still, radio stations, group owners and advertisers have bought into the technology as the best available method of gathering and reporting listenership data.  No word on how soon – or if – the 200+ radio markets still using the diary method will make the leap to 21st Century PPM technology. 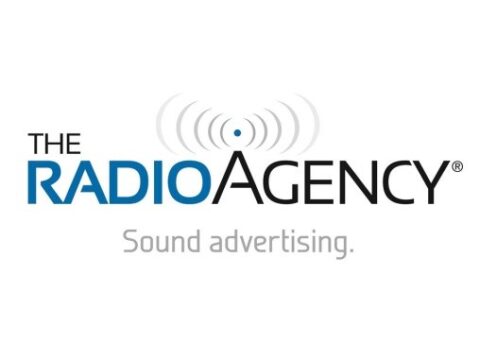