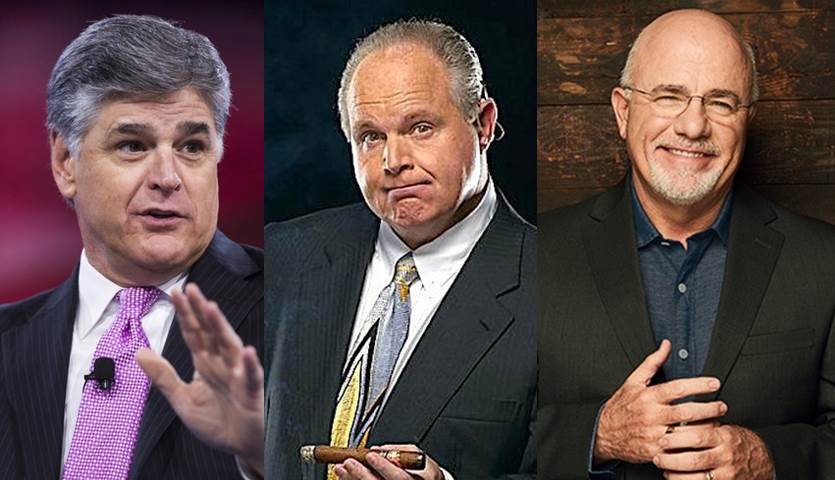 Talkers Magazine, the published voice of the talk radio industry, has released its 2019 “Heavy Hundred” list of America’s most influential radio talk show personalities.  And to no one’s surprise, Sean Hannity, Rush Limbaugh and Dave Ramsey maintain their list-leading 1-2-3 ranking from 2018.

Conservative talk continues to dominate liberal and moderate talk radio content.  Male talk show hosts far outnumber the female.  And persons of color continue to lag behind in their fight for share of voice.

To be fair, our supply-and-demand system of capitalism drives the type of programs we hear on the radio.  If there is a growing market for Latin American Fashion Talk then we will have more Latin American Fashion Talk.  But the makeup of the 2019 Top 10 line-up: (1) Sean Hannity, (2) Rush Limbaugh, (3) Dave Ramsey, (4) Mark Levin, (5)Howard Stern, (6) Joe Madison, (7) Brian Kilmeade, (8) Thom Hartmann, (9) Mike Gallagher and (10) Glenn Beck serves us six conservative political hosts, two liberal/moderate hosts, one financial expert (Ramsey) and one comedian (Stern).

Of the Top 100 shows, seven are solo-hosted by women – led by Dana Loesch (17) and Karen Hunter (30).  Persons of color are the primary hosts of another seven shows, led by SiriusXM host Joe Madison (6) whose morning show airs on SXM Urban View.

WestwoodOne and Salem scored the most hosts (seven each) in the Top 100, while public radio is underrepresented, with NPR’s Terri Gross (58) serving as the only entrant on the list.

KSTE/Sacramento’s Armstrong & Getty take honors as the top-ranking talk show duo (21), although the case could be made that many shows on this list rely heavily on their supporting casts of personalities and producers for show content.

Four local stations each earned the honor of placing a trio of its show hosts in the Top 100:

You can browse the full list to find your favorites at HEAVY HUNDRED 2019.

And if you’re wondering if your brand is a good fit for radio advertising on any of these programs?  Or perhaps the podcasts featuring content from these programs?  Contact me at The Radio Agency to explore the possibilities.

CEO & Creative Director of The Radio Agency, a national advertising agency 100% focused on creating and managing sound advertising campaigns through the medium of radio. You can reach Mark at Mark@TheRadioAgency.com. 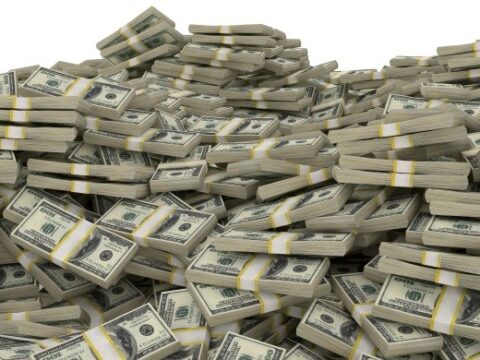 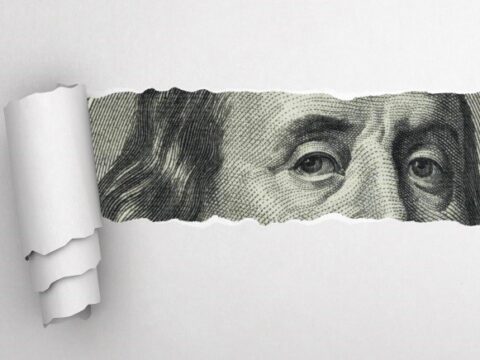