TV is the New Radio 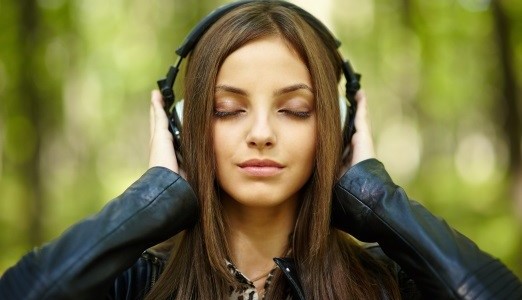 A new study by Edison Research shows that American Teens now spend more time with streaming audio services like Pandora and Spotify than they do with AM/FM radio.  For years, streaming audio consumption among teens has been climbing, leading to this year’s inevitable tipping point.

This is a future trend indicator, however, not an immediate fire alarm to vacate the building.  AM/FM listening levels still lead streaming by a significant margin among all other ages groups, making 2015 the “today forward” point from which researchers will monitor the media consumption of today’s teens as they mature through adolescence into adulthood.

Will today’s teens continue to favor streaming audio as they age?  Or will there be a shift to AM/FM, including digital streams of those AM/FM properties?  If they stay true to online audio, future revenues of AM/FM broadcasters are most certainly in jeopardy.  It will become increasingly difficult to maintain current levels of market share, let alone meet or exceed the annual sales targets that radio group owners boost perennially out of habit.

One thing is certain: the technological sophistication of today’s teens surpasses any group in history.  These are the teens that grew up playing sophisticated educational and strategic video games, swiping iPads and gaming on Mom and Dad’s smart phones long before they entered middle school.

Marketers are still wrestling with a universally-accepted name for this group.  “Post-Millennials,” “The iGeneration” and “Generation Z“ are three of the most commonly-used monikers.

Whatever you call them, they’ve already got staggering spending power.  A 2014 Teen Spending Insight report from FONA International shows that teens aged 13-18 are responsible for a whopping $208.7 billion in annual spending.  Targeting and reaching these growing consumers necessitates bringing the marketing message to them where they live and play, rather than hoping they stumble across messages using the media mix of their parents, or even the choice of the Millennial generation ahead of them.

All eyes will be on future studies to see if this audio trend extends to future generations, as well as to gauge whether or not today’s teens migrate to AM/FM.  But if you look at current and past generations, all indicators point to the discovery and usage of newer forms of technology, rather than a retreat or reversal to yesterday’s favorites.  This is a bellwether moment in audio advertising, one that historians will likely cite as a turning point in the history of radio and radio advertising.

This story includes information and assumptions culled from the Fall 2014 “Share of Ear” report from Edison Research and “2014 Trend Insight Report” from FONA International.