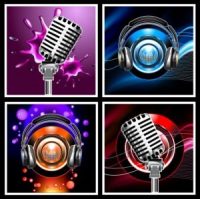 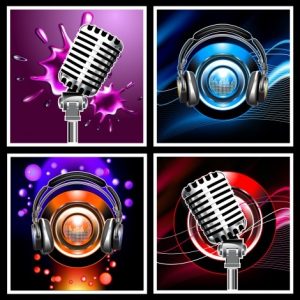 Citing too much work and not enough hours in the day, conservative talker Laura Ingraham has announced she will end her daily, three-hour radio talk show in January replacing it with a daily podcast to be represented and distributed by PodcastOne. Ingraham’s not leaving radio. She’s simply streamlining her daily audio content and making it more portable.
According to Podtrac.com, over 688,000,000 unique streams and downloads of podcast content were consumed globally in October 2018. Let that sink in for a minute. 688 MILLION unique streams and downloads. In one month. Radio listeners aren’t leaving radio. They’re simply making better use of the many platforms available to them to consume their favorite content on their terms.
92% of all Americans still listen to AM/FM Radio every week. They just spend less time with AM/FM than they did 20 years ago, sharing their radio hours with other audio entertainment platforms.
Broadcast radio companies have adapted and are ahead of the curve. Broadcasters NPR and iHeartRadio are the #1 and #2 publishers of podcast content, combining for over 300 Million unique streams and downloads of podcast content last month. It’s a whole new world out there in Radioland.
Just as NBC, ABC and CBS Television now compete with hundreds of other networks and content providers, the behemoths of AM/FM today share their listeners’ ears with SiriusXM Satellite, Pandora, Spotify and hundreds of Podcast titles available for instant streaming online or download on demand.
TV’s top sponsors have taken a giant step back to survey the advertising landscape and reapportion their dollars wisely across broadcast, cable, digital, in-store and other means of delivering their visual advertising message.
Many radio advertisers have yet to take that holistic approach to audio advertising, opting to test and target on a piecemeal basis, rather than thoughtfully craft an effective blend of broadcast, satellite, streaming and on-demand radio and audio. Part of the problem is that radio typically commands a single-digit share of the average advertiser’s marketing budget, so there’s not the same level of strategic planning and management oversight for radio budgets one-fourth the size of a client’s TV budget.
That’s changing, but while the process unfolds in slow motion, hundreds of millions of dollars are being spent on radio without being optimized. If you’re ready to take a big picture view of the radio advertising landscape – and consider where your radio advertising dollars would be most effectively placed – contact The Radio Agency today for a free consultation. We’ll be happy to walk you through the process and share our insights. There’s simply too much at stake to keep doing things the old-fashioned way. 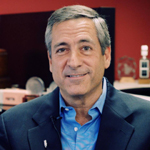 Mark Lipsky CEO & Creative Director of The Radio Agency, a national advertising agency 100% focused on creating and managing sound advertising campaigns through the medium of radio. You can reach Mark at (610) 892-7300 x108