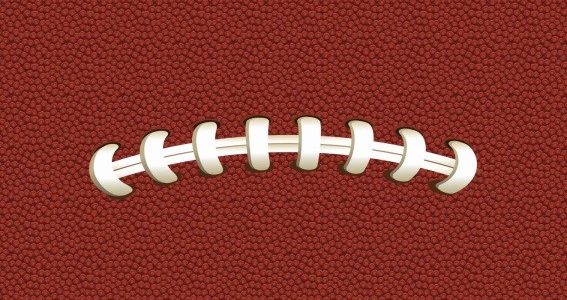 It’s been a tough year to be a Philadelphia Eagles’ fan.  A 3-0 start with a rookie quarterback fizzled as the team went 2-8 in its next 10 games.  So it was no surprise when Philly’s leading SportsTalk station WIP dipped from 5.0 to 4.9 to 4.3 in the Sep-Oct-Nov ratings.

I wondered if other SportsTalk stations had suffered similar fates as their teams were eliminated from playoff contention.  Sure enough, San Francisco’s KNBR plummeted from 5.7 to 5.0 to 3.5 as the 49ers tanked the season at 1-13.  But, KRLD/Dallas trended downward 3.7 to 3.2 to 2.9 even as the Cowboys compiled a league-leading 12-2 record with two explosive Rookie of the Year candidates.

In fact, ALL the major SportsTalk stations in the Top 10 markets trended downwards as the season wore on, with the exception of KSPN in Los Angeles, where the return of the NFL Rams (4-10) fueled a minor victory (0.8 to 1.2 to 1.3) in a market that barely supports SportsRadio.

So what happened?  Did Nielsen undersample male listeners this fall?  Or did the thrill of pro football wane as the season progressed?  Given the across-the-board slippage, it’s likely the latter, as the excitement of Week One matchups settled in to reality by Week 15.  Many teams were simply out of the hunt.  And those teams still competing no longer required the must-listen-to-sportstalk-every-day commitment many sports fans feel early in the season.

That’s an important benchmark for advertisers and program sponsors who signed on for 17-week commitment based on one set of numbers that may became a different set of numbers.

So what can you do to protect your SportsRadio investment?

There’s a certain prestige to advertising in and around pro football.  But when the audience disappears, some of your marketing dollars should magically appear elsewhere.